When people feel that they are being heard and making a difference, they are much more inclined to care about what is going on in their communities 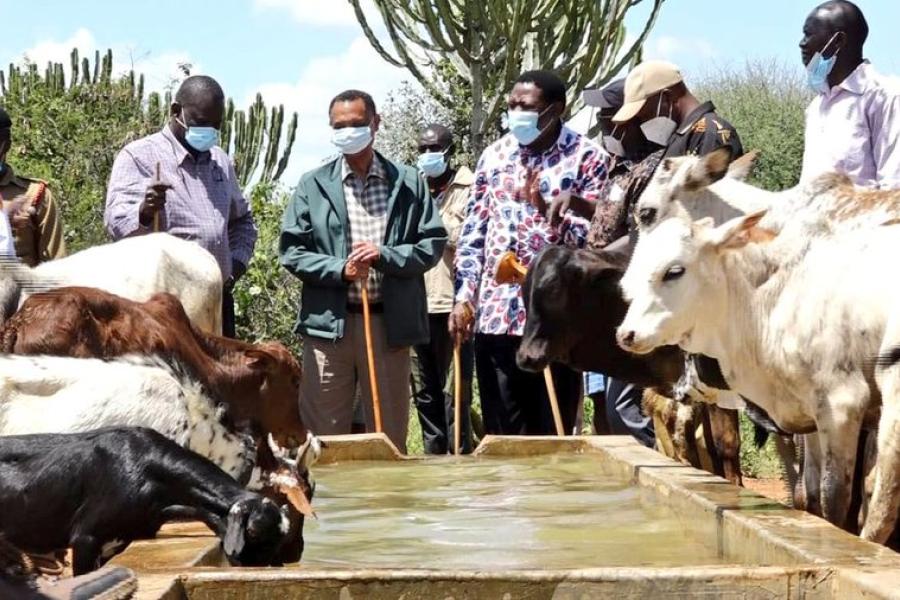 Conflict on the Kenya Uganda border has often been fueled by lack of resources. The joint program supported the construction of wells on both sides of the border, and peace has been restored within the community.
Photo | Asfaw Kumsah

Kenya’s development aspirations are spelt out in Vision 2030 which is implemented in 5-year rolling medium term plans. The UN in Kenya supports the implementation of the plans through the United Nations Development Assistance Framework (UNDAF), the current one being 2018-2022 which is an expression of the UN community to provide support to the Kenyan people in their endeavour to achieve sustainable development and peace. It is developed through a participatory process involving all stakeholders, including the relevant line ministries and the UN agencies in Kenya. It aims at supporting the Government of Kenya in realizing its long-term and short-term development goals. UNDAF is developed according to the UN’s Delivering as One (DaO) principle to avoid duplication and waste of resources. It is also anchored on the principles of AU Agenda 2063 and 2030 Agenda, “Leaving No one Behind” so that marginalized regions, women, the youth and the physically challenged groups of the society are not left behind.

The UNDAF has three Strategic Priority Areas: Transformational Governance, Human Capital Development and Sustainable and Inclusive Growth. There is a rationale for including in UNDAF the pillar Transformative Governance. The concept of transformation governance involves interaction between the formal institutions and those in civil society. Governance refers to a process whereby elements in society wield power, authority and influence and enact policies and decisions concerning public life and social upliftment.

Poverty reduction and conflict prevention are primary and ultimate goal of the international community, as is expressed in the SDG Goal 1 and 16.  Needless to say, sustainable economic growth is a necessary precondition for poverty reduction in terms of employment creation and broader financial revenue to the government and thereby improve the livelihood of local communities and reduce violent conflict.

But it is not an enough condition in that the fruits of growth are not necessarily distributed in a pro-poor manner.  Therefore, there should be a mechanism to tackle poverty by directly addressing the poor.  Empirical studies show that poverty is closely connected with lack of good governance, access to basic services and infrastructure such as public health, water and sanitation, education, roads and electricity.

This is the reason that governance policy had been planned and put into effect in many countries, including Kenya in recognition that decentralized participatory local governance is more effective than a central government in meeting the needs of the population due to physical proximity to clients.  While making participatory governance mechanisms work as effective accountability mechanism is a challenging enterprise, it can bring about several public policy benefits, including increased accountability, higher government responsiveness, and better public services. It is also expected that decentralization and effective participatory local governance lead to more democratic decision-making and transparency and accountability of service delivery, reduction of violent conflict if planning and monitoring are conducted in a participatory manner.  It is in

this context that UN supports decentralization and participatory local governance as a part of its efforts to promote democratic governance as one of the major practice areas.

The constitution of Kenya 2010 has devolved power to 47 counties to bring both decision making and financial resources closer to the people and enhance citizen’s participation on local development. It recognizes the importance of empowering local communities, enhancing participatory planning and gender equality as a key principle in achieving good governance. In this regard, strengthening local capacity of local governments in planning and providing pro-poor services and effectively monitoring and evaluating projects, and thus contribute to poverty reduction in the area is very crucial. The UN also through UNDAF supports the local communities in Arid and Semi-Arid areas to enhance their capacity for diversified livelihoods, switching to more drought-resistant livestock species and breeds, improving rangeland management, and mitigating resource-based conflicts. Working closely with the relevant stakeholders and local communities as well as county and government authorities and relevant NGOs operating in the area, the UN endeavours to achieve sustainable development Goal 16.

One of such project is the UN project initiated, in cooperation with the Governments of Ethiopia and Kenya, and the Intergovernmental Authority on Development (IGAD), to enhance prevention of conflict and promotion of peaceful coexistence in the Cross-border cooperation of Southern Ethiopia and northern  Kenya for conflict prevention and peacebuilding in Marsabit-Moyale cluster. The objectives of the project are in line with the Government of Kenya’s policy under the Third Medium-Term Plan (2018-2022) of the Sector Working group of Security, Peace Building and Conflict Resolution that emphasizes the importance of addressing cross-border conflicts and regional instabilities as well as strengthening early warning systems; and the Ethiopian Government’s policy to address the violent resource-based inter-clan and other conflicts in the border areas .

The three-year project is a response to the Memorandum of Understanding (MoU) signed by the Governments of Ethiopia and Kenya in 2015 to promote sustainable peace and socio-economic development in the border region of both countries. It focuses on supporting the implementation of peace building and prevention of violent conflict initiatives aimed at reducing vulnerability and increasing resilience of communities affected by conflict in the border areas of Marsabit County, Kenya and the Borana and Dawa Zones, Ethiopia.

It is important to note that the high levels of violent conflicts in Kenya are a result of a range of factors including: ethnic intolerance; border conflicts;  political party zoning; competition over land and other resources; proliferation of small arms; weak security; and poverty, underdevelopment, and marginalisation among other factors.

To address these underlining causes of violent conflicts, it is crucial to promote participatory governance mechanisms for transparency and representation to fulfil common objectives. When people feel that they are being heard and making a difference, they are much more inclined to care about what is going on in their communities. 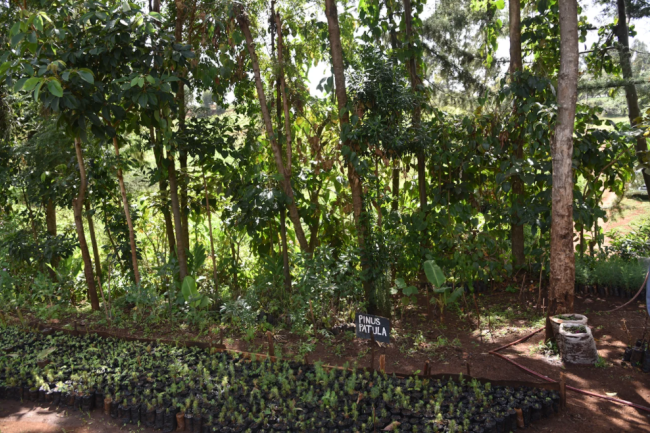 How UNDP and the Kenyan government are collaborating to restore ecosystems 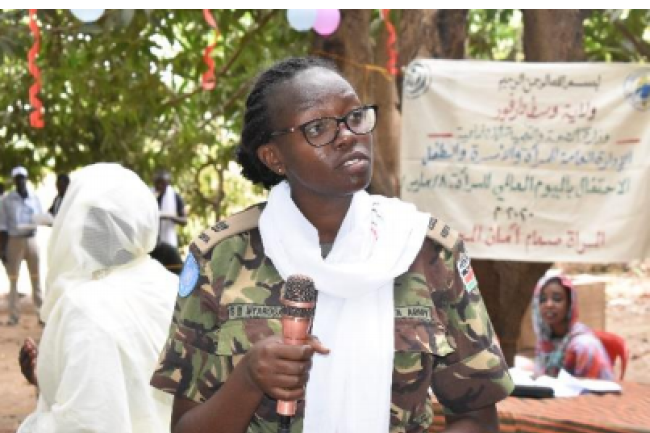 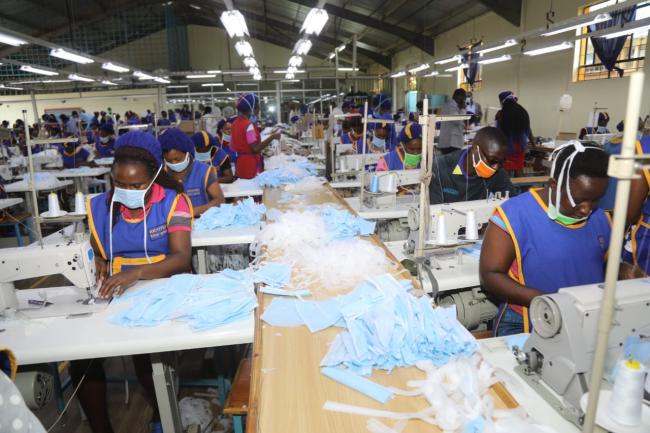