Someone to Talk To: Kenya's hotline for all in times of crisis 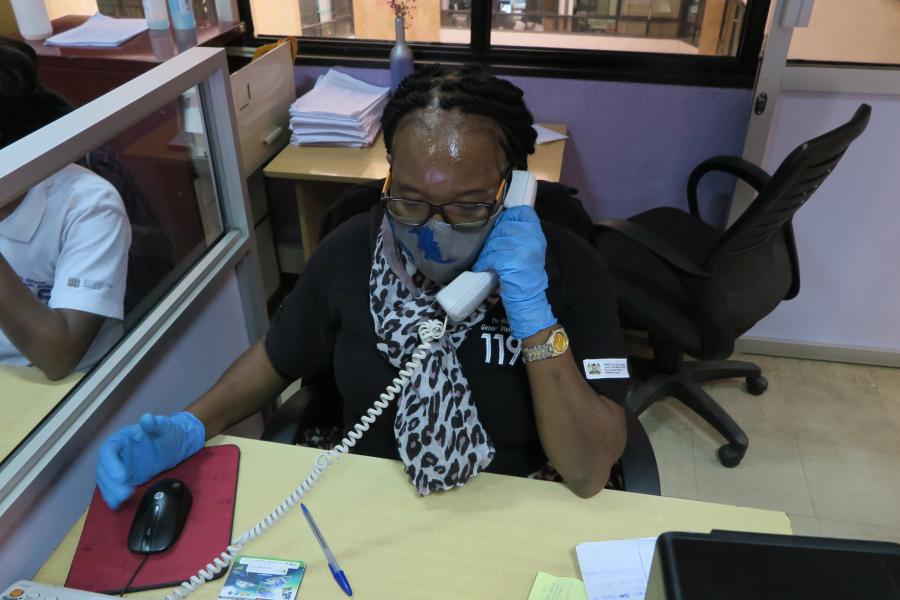 Tele-Counselor June says some of the calls break her heart, but the job gives her “a chance to help.”
Photo | Verena Bongartz

Instead on thinking of how best her 11 year old niece would continue with her studies after schools were abruptly shut down due to COVID 19, a woman was planning a ceremony to have the girl undergo Female Genital Mutilation that would transition her into adulthood. Although it is illegal in Kenya, and has been practiced less and less in recent years, COVID-19 has led some families to revive it as no classmate would notice the girl’s absence, no teacher would be aware and report the case to the police. The school community cannot protect the girl now.

During the ceremony however, the fresh wound was bleeding heavily. The procedure was performed by a local “cutter,”with no anesthesia and no painkillers. The bleeding would not stop, and, eventually, the family had no choice but to take the girl to the nearest hospital.

A few hours later, a telephone rings in an office in Nairobi. The phone is connected to the number 1195, the national helpline for gender-based violence. One of the girl’s relatives has called in to report the incident anonymously — she does not want to be considered as a family troublemaker.

“What we want is justice for these girls,” says “Steve,” one of 31 staff at the call center. (Counselors interviewed for this article use their pseudonyms to protect their anonymity.) After receiving the call, Steve and his colleagues respond immediately. The police are dispatched to search for the mother and aunt, and a safe home is arranged for the girl once she is released from the hospital.

The hotline is staffed 24 hours a day by trained counselors who stay on the line with callers until help arrives, whether in the form of the police, an ambulance, a village elder, or a child protection officer. Counselors arrange for health care, security, and legal aid. They also spend long hours on the phone, giving psychosocial support to callers in need.

FGM is just one of the reasons people call the hotline. Others include assault, rape, child neglect and defilement, child marriage.

“So many cases go unreported,” Steve says. Asked why he works at the call center, he says simply, “I don’t want to see people suffering.”

COVID-19 has aggravated the situation: “Women have been violated like never before,” says Fanis Lisiagali, who heads the 1195 helpline. “We’ve seen women committing suicide, we have heard of women being killed. Both men and women are seriously depressed.”

Indeed, the number of cases handled by the hotline rose from 86 in February to over 1,100 in June of this year. Cases dropped in July, but the total number of calls is four times higher than during the same period last year. Not all of the callers are women. Around one third of the callers who report psychological violence from their spouses and families are men, saying they have been harassed or abused for failing to provide for the family.

The helpline is a beacon especially now during the pandemic. Many rescue centers have to turn away survivors of gender-based violence, as they do not have the resources necessary to quarantine new arrivals for the novel coronavirus.

The helpline was established in 2010 by an organization called Healthcare Assistance Kenya, with the support of UN Women, which is still the NGO’s main partner. It is now also supported by UNFPA, the UN Population Fund.

Some calls will break your heart

Sitting at their desks, a half-dozen tele-counselors are equipped with masks and gloves and are separated by acrylic glass walls. Aside from Swahili and English, they speak other local languages, from Kikuyu to Luhya to Kalenjin; the aim is for callers from everywhere in Kenya to have someone to talk to.

“You find that psychological problems come up during things people go through every day,” says another counselor, “June.” Wanting to be an anchor for women and girls in need, in 2009 she became a caregiver with another organization for sexually abused girls. Five years later, she joined the helpline staff.

Some calls will break the heart of even the most experienced counselor, says June. Earlier this year, she took a call from an 18-year-old woman who had been cast out by her father and then endured an abusive marriage. When she became pregnant and gave birth, her husband rejected her, claiming the baby was crying too much and that it couldn’t possibly be his. Having been disowned for a second time, the woman’s desperation became unbearable. She threw the baby into a pit latrine and ran away. The girl walked into a rescue center and called the GBV helpline.

“At first the girl was too shocked to speak. When she finally opened up, what I heard made me completely numb,” says June. She sent the caller to a psychiatrist and his attestation prevented her from being imprisoned. June is still in contact with the young woman, and is helping her build a future. “My job gives me an opportunity to give back to society,” she says. “I cannot always help, but sometimes I have a chance to help in a little way.”

During the COVID-19 crisis, the helpline has proven its worth and needs to be strengthened, says Healthcare Assistance Kenya director Fanis Lisiagali. “In the coming years,” she says, “I would like to see the hotline known to all communities in all counties throughout Kenya, so that anybody who needs it has a place to turn to.” 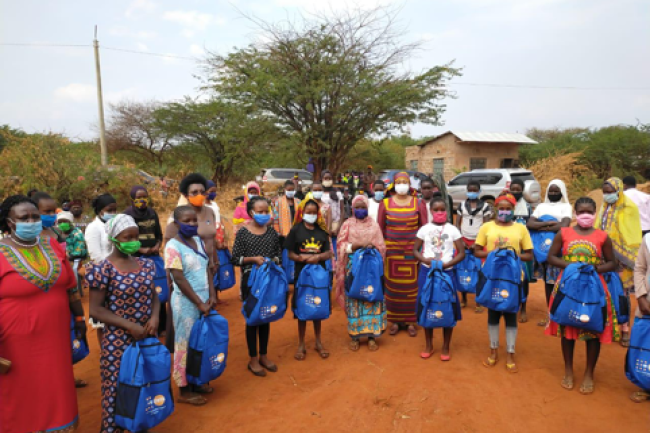 Let the Petals Fall in Dignity Despite Covid-19

Over 10,000 women, girls and boys affected by Covid-19 and other emergencies in urban and rural locations have benefited from this intervention 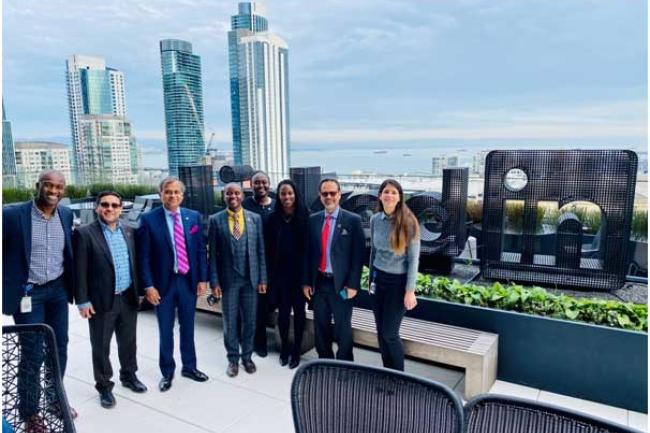 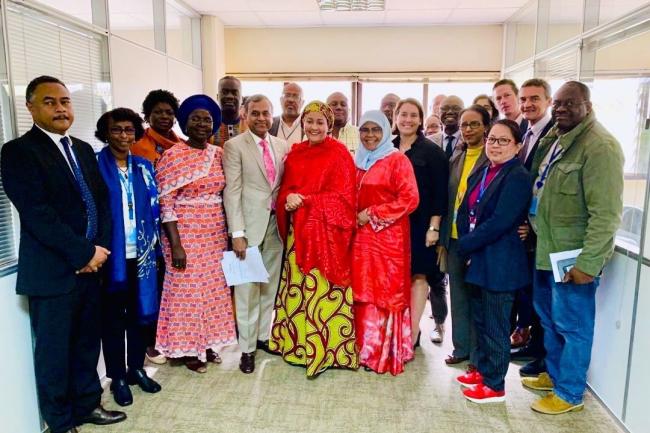